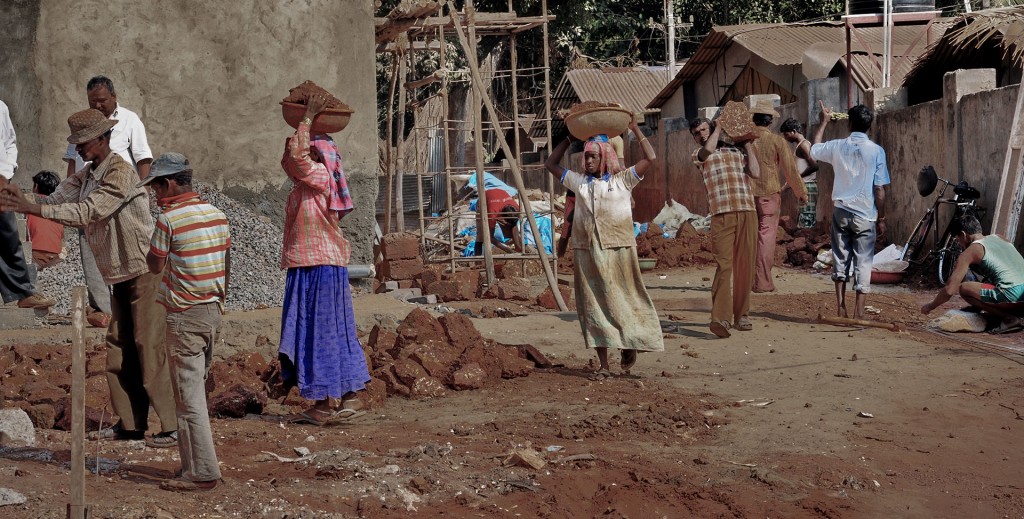 Karma yoga is the yoga of action. It is based on the teachings of The Bhagavad Gita, a sacred text of Hinduism, written in Sanskrit. The word karma comes from the word kri, which means “to do”. In The Bhagavad Gita, there is a call for selfless action as the ideal way to reach the Truth.

Verse 4 of Chapter III declares that we must work to achieve excellence; vagrancy never generates perfection. Karma yoga is to do goodness with actions, giving up the product of these actions as a spiritual offering, instead of hoarding the results for oneself. Gandhi is an example of a person who followed the path of Karma yoga.

Chapter III of the Bhagavad Gita deals with this concept of action. Krishna tells Arjuna that there are three different kinds of men: those that reach the Supreme through the path of devotion (Bhakti yoga), those who do it by empirical and philosophical comprehension (Jnana yoga), and those that do so by means of action (Karma yoga). The practitioner of Karma yoga attains the Supreme when acting as a matter of duty, without attachment to the fruits of his actions. Everyone has a duty (dharma), different from all others. The important thing is to follow one’s own dharma regardless if one makes mistakes. But we must act at all times, for action is better than inaction.