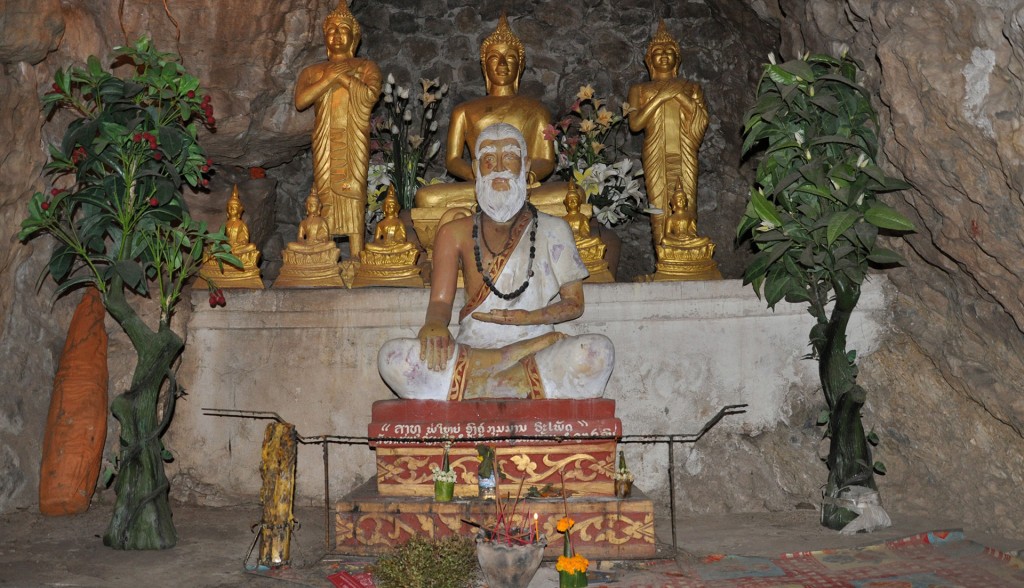 Kriya yoga is a system of meditation based on an ancient and secret tradition of India. It is based on breathing and in the chakras. Kriya yoga is experienced with inner silence.

Many of the techniques of Kriya yoga, like many of Tantra and Kundalini yoga, are complex and may cause harm if they are not taught properly. There are practices that cannot be learned from a manual, simply because they are not written, because they have not been translated from Sanskrit, or because they are only transmitted from teacher to student. Even those that are written should be executed only under the supervision of an expert. Many of these techniques are written in ambiguous words, which only a teacher with the proper knowledge can transmit. The Tantric tradition also works with Kriya yoga techniques.

“The Sanskrit root of kriya is kri, to do, to act and react; the same root is found in the word karma, the natural principle of cause and effect. Kriya Yoga is thus ‘union (yoga) with the Infinite through a certain action or rite (kriya).’ A yogi who faithfully practices the technique is gradually freed from karma, or the lawful chain of cause-effect equilibriums.

Because of certain ancient yogic injunctions, I cannot give a full explanation of Kriya Yoga in the pages of a book intended for the general public. The actual technique must be learned from a Kriyaban (Kriya Yogi). Here a broad reference must suffice.

Kriya Yoga is a simple, psychophysiological method by which human blood is decarbonated and recharged with oxygen. The atoms of this extra oxygen are transmuted into life current to rejuvenate the brain and spinal centers. By stopping the accumulation of venous blood, the yogi is able to lessen or prevent the decay of tissues. The advanced yogi transmutes his cells into energy. Elijah, Jesus, Kabir, and other prophets were past masters in the use of Kriya or a similar technique, by which they caused their bodies to materialize and dematerialize at will.”

The system of purification practices in yoga is also called Kriya yoga. A serious yogi or yogini practices some Kriyas daily. Two examples of these Kriyas are jela neti, the cleaning technique of the nostrils with warm water, and kapalabhati, the cleansing and revitalization technique of the frontal region of the brain, eliminator of mucus in the nasal passages, bronchi, and lungs. Kapalabhati is a pranayama that is also a Kriya.